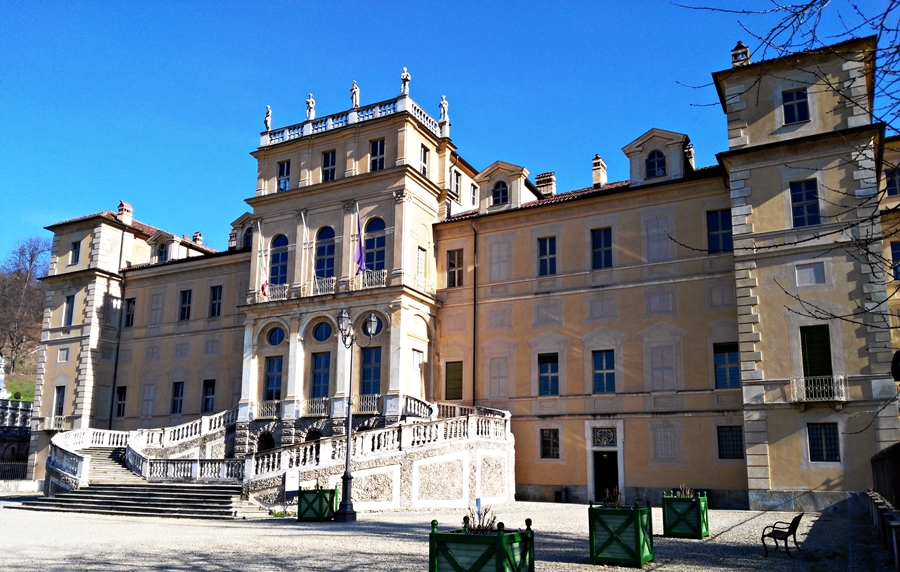 During my stay in Turin, I bought the Abbonamenti musei Torino Piemonte card (Turin and Piedmont Museum Card). It is a pass which gives free and unlimited admittance to many Turin and Piedmont museums and attractions. So, given that personal issues obliged me to stay in Turin for a long time, why not take advantage of it? The afternoon of the purchase, with the help of a beautiful sunny day, I decided to start taking advantage of the benefits offered by the museum card and to visit Villa della Regina.

Where Villa della Regina is and how to get there

Villa della Regina is located in Turin in the Borgo Po district, more precisely on the hill behind the Church of the Great Mother of God – to understand, the one you see at the end of Piazza Vittorio Veneto, over the bridge that crosses the Po river.

Villa della Regina is a 17th-century villa, built by Maurizio di Savoia and initially designed as a country residence. The wife of Maurizio di Savoia, Ludovica, enlarged the gardens and the vineyard. The estate initially took the name of Villa Ludovica, in honor of Ludovica di Savoia. During the 18th century, as a country residence used only in September, it became the home of the queens of the House of Savoy (hence the modern name of Villa della Regina). In the 19th century, it was used to house the headquarters of the National Institute of the Officers’ Daughters, whose fathers had fought during the Wars of Independence. It was heavily damaged during the Second World War and left abandoned until the 90s, when it was restored to its original splendor.

Villa della Regina is part of the Savoy residences circuit and has been declared a UNESCO World Heritage Site in 1997.

As soon as I arrived, I entered the courtyard of the Villa. It consists of two levels: the upper one, where the building is located, and a lower one, where there is an elliptical terrace with a fountain in the middle. The two levels are connected by two stairs. 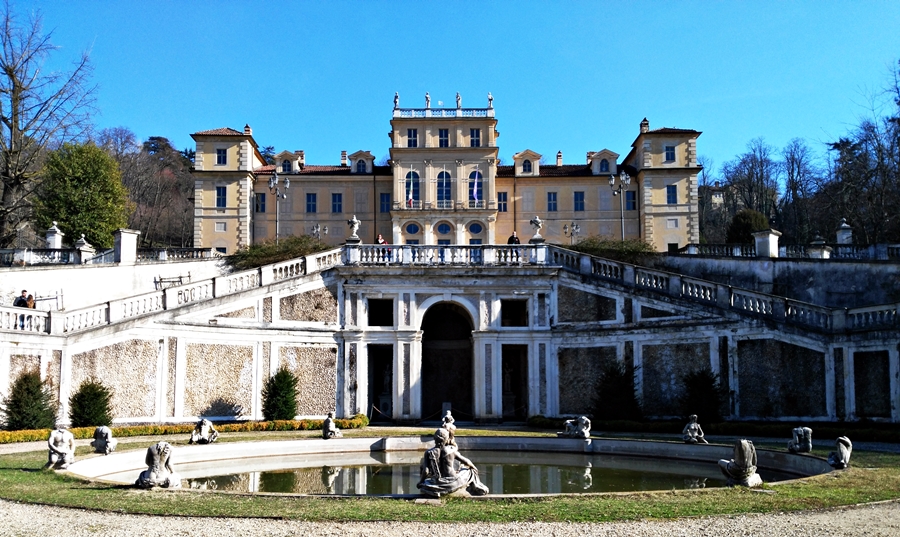 After passing through the ticket office, I started my tour of the interior of the Villa. The majestic frescoed main hall welcomed me and the touch of Filippo Juvarra was immediately visible. The hall divides the villa into two areas: one accommodates the king’s apartments and the other the queen’s apartments. 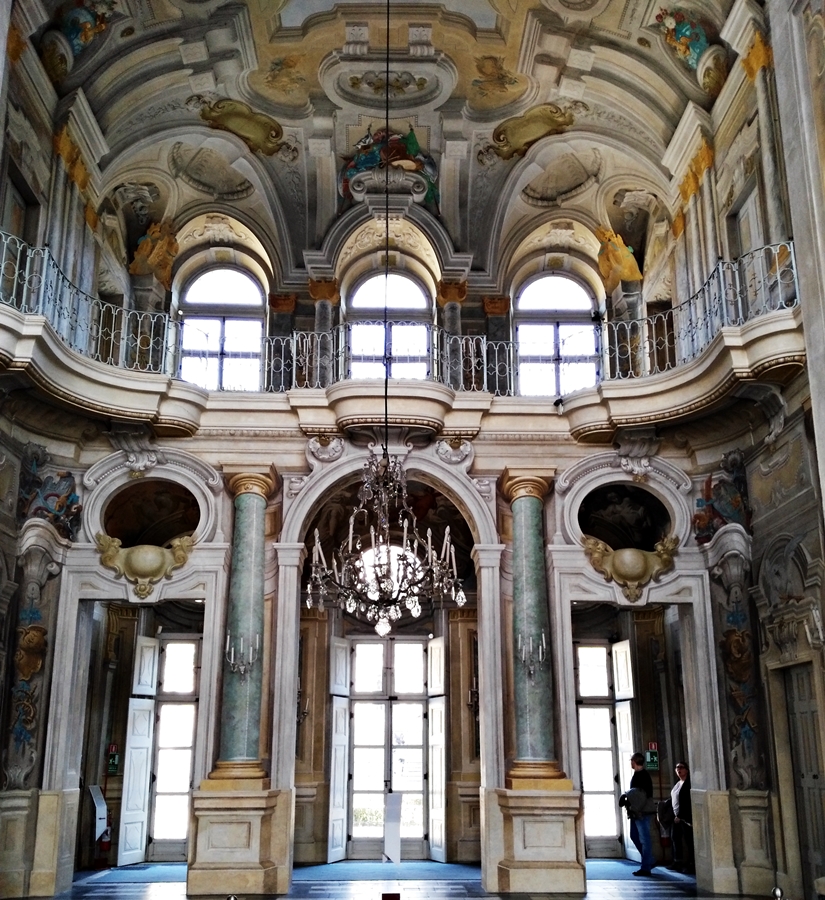 All the rooms are richly decorated, but almost without furniture. In fact, most of the pieces of furniture have been taken away, and many of them can be found today in the Quirinale Palace in Rome. 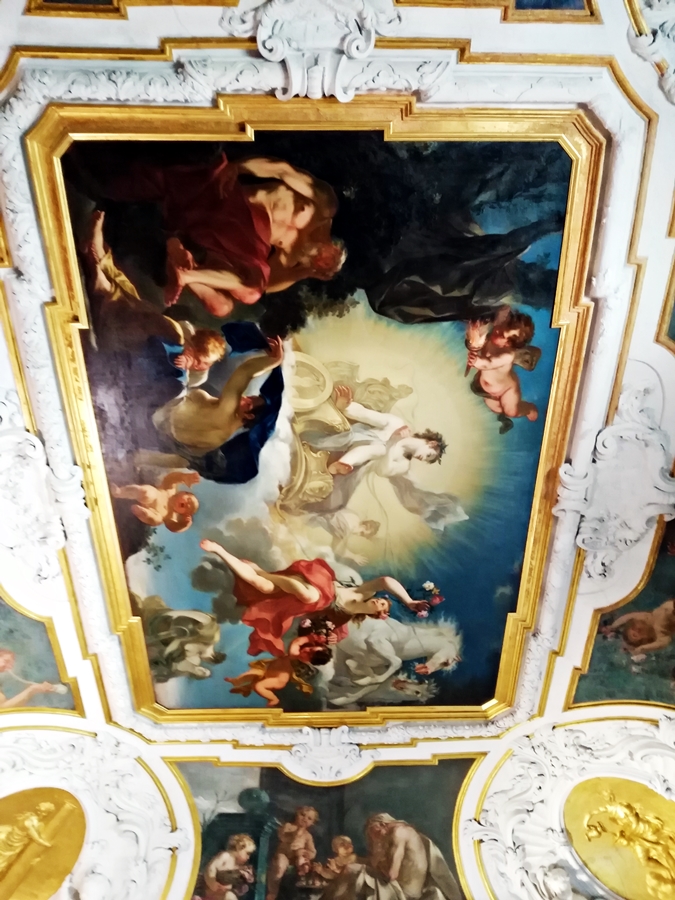 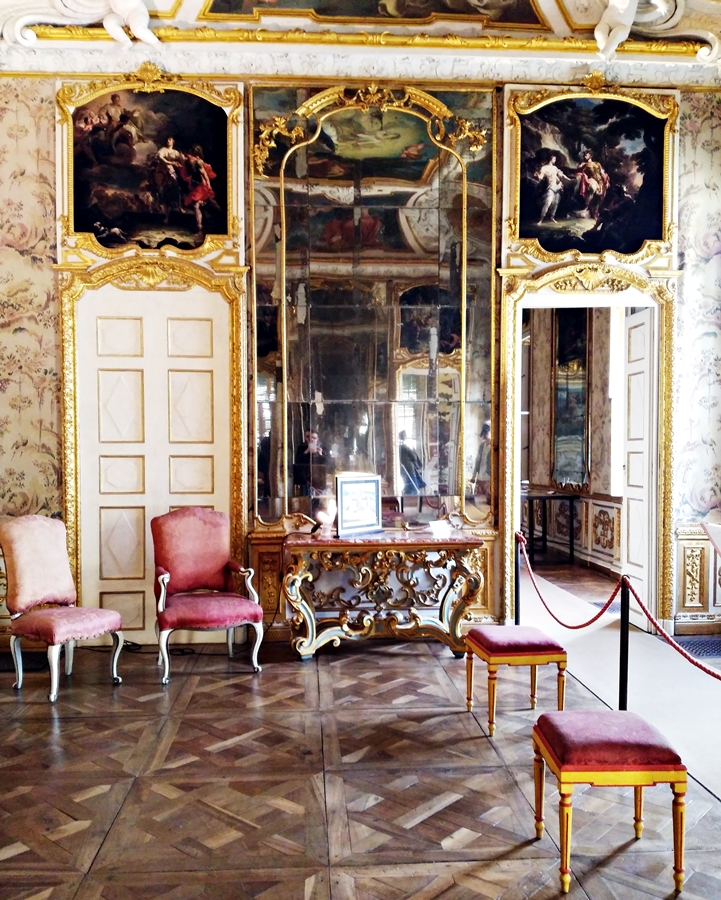 The four rooms of the Chinese Rooms are all made of lacquered wood and decorated with Chinese motifs. 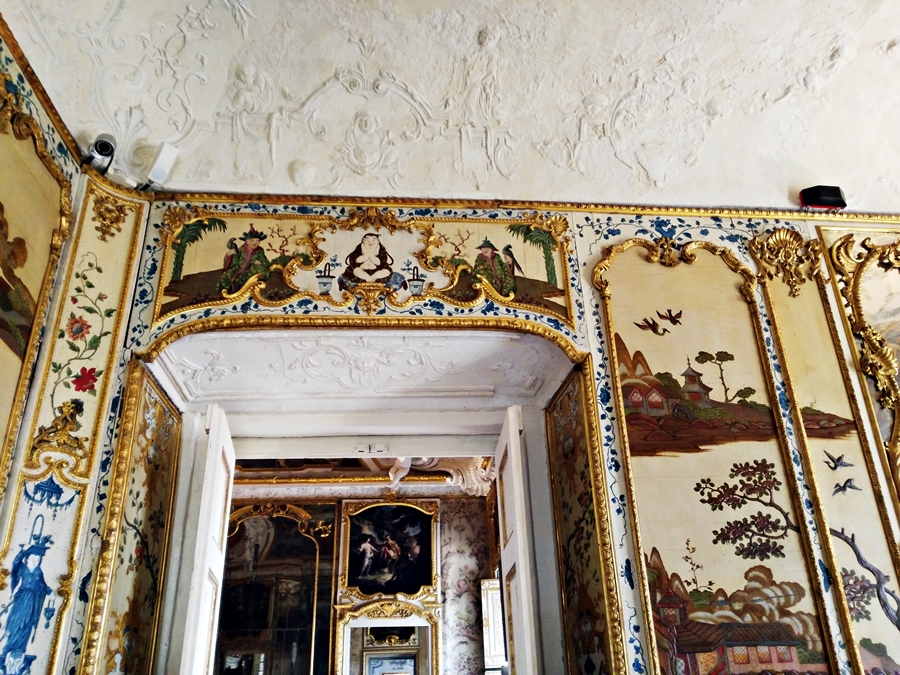 Decorated walls of one of the Chinese Rooms 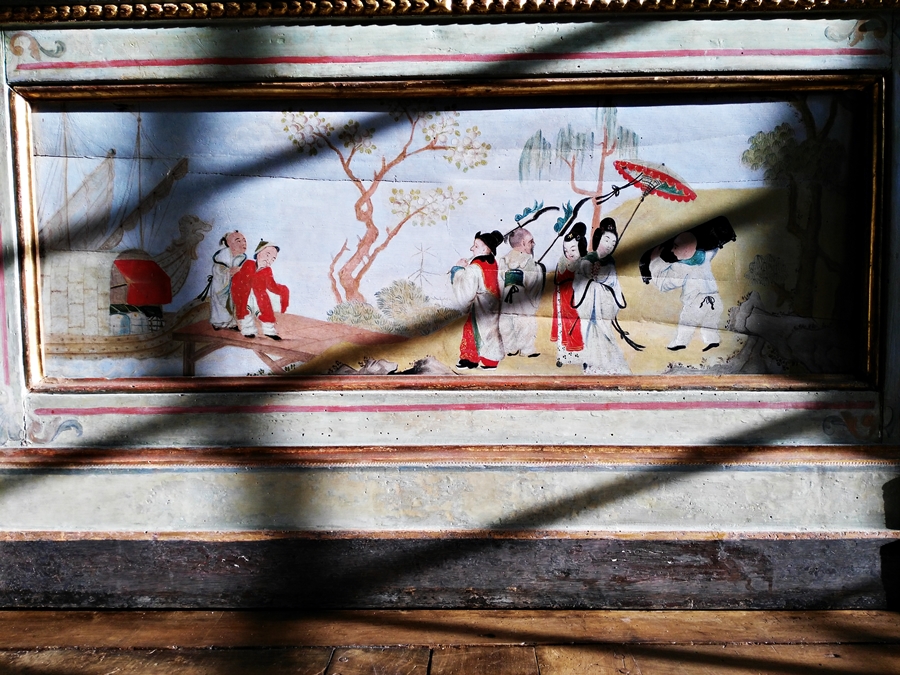 Detail of the Chinese room

Coming out at the back of the villa, you’re going to dive into a wonderful Italian-style garden, which is dug into a hill, assuming the shape of an amphitheater. At the base of this amphitheater, there is a semicircular wall with many niches, most of them containing statues. At the center of this wall, a staircase opens up, which leads to the upper level. There you’ll find the Grotta del Re Selvaggio (Cave of the Wild King). 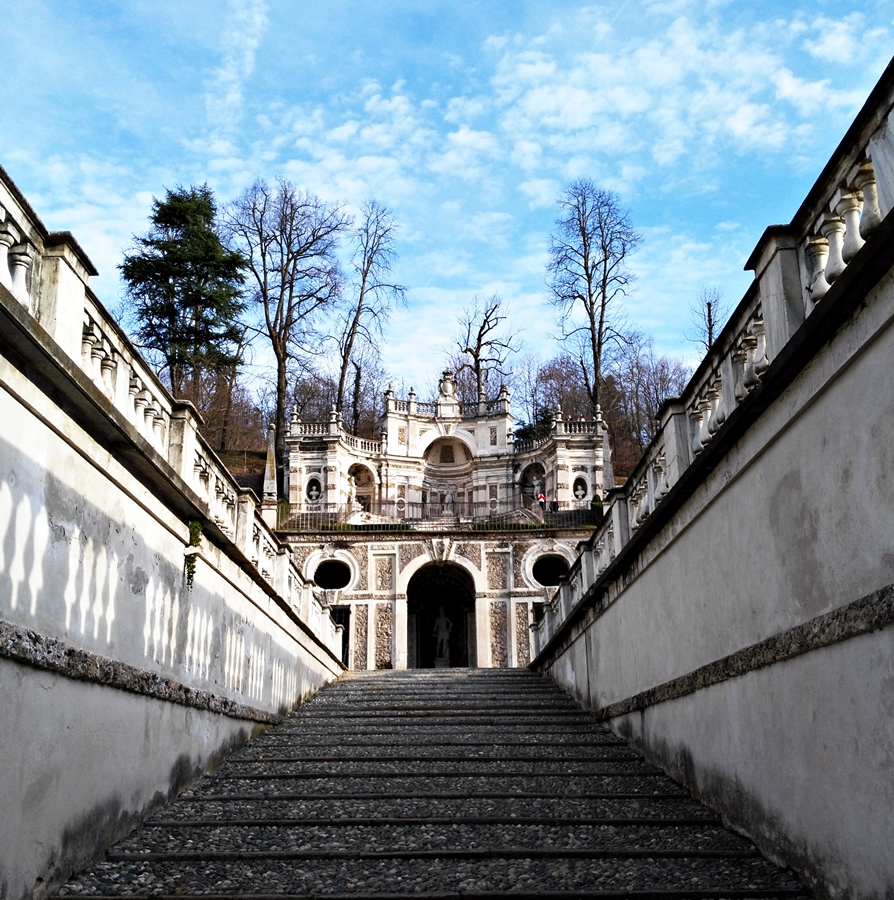 Cave of the Wild King 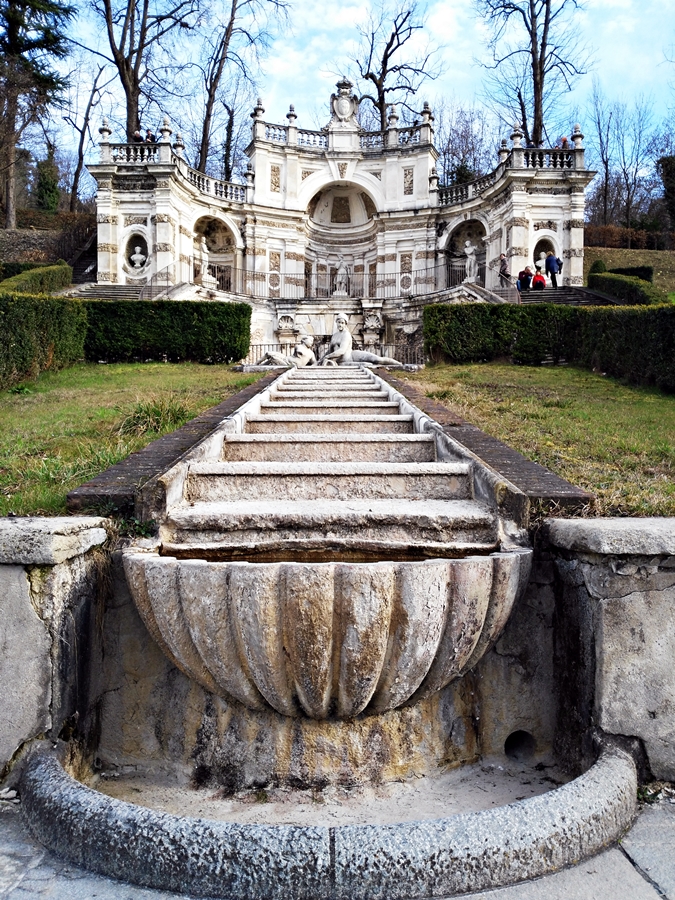 Continuing with the ascent, you reach the peak of the amphitheater, where you can find the upper Belvedere, which is the highest point of Villa della Regina. From there you can enjoy a breathtaking view over the garden below and the city ​​of Turin, located at the foot of that hill. I recommend going on sunny days, even better when there is no haze and you can see the Alps surrounding the city. 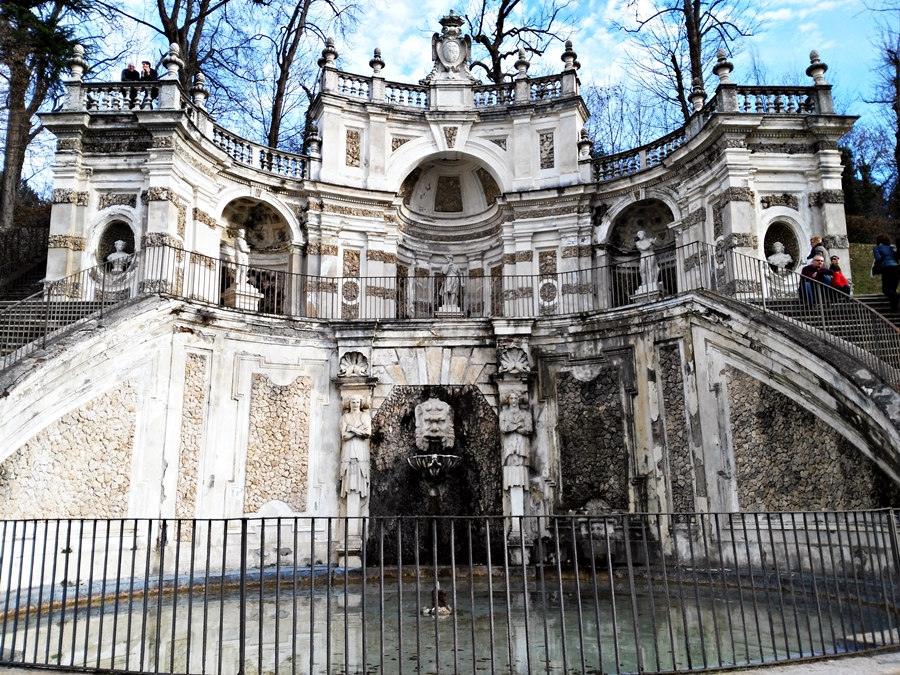 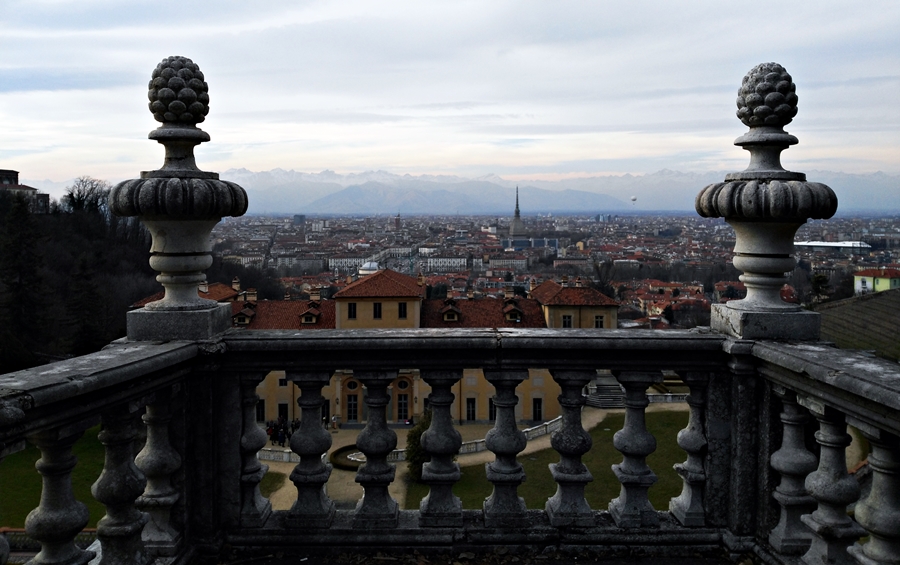 On the left side of the Belvedere, there is another small structure.This is the Padiglione dei Solinghi, a building in the form of a padoga, which hosted the meetings of the Accademia dei Solinghi.

The garden was included in 2006 among the 10 most beautiful gardens in Italy. In my opinion, it was a deserved title. I visited it on a cold February afternoon and I guarantee that it has its charm even with the bare trees and without flowers. Undoubtedly, the best time to fully enjoy the beauty of the garden is in spring and summer. Another reason to come back soon.

Next to the gardens of the villa stands a vineyard, where the Freisa is produced. It a ruby ​​red wine, which is also the only DOC urban wine in the world.

Villa della Regina is open every day from Tuesday to Sunday, from 10 am to 5 pm, last admission at 4 pm. The ticket price is € 5, but reductions are also provided. In my case, the visit was for free, thanks to the Abbonamento musei Torino Piemonte Card.

You can find out more about other place in Turin, clicking here. 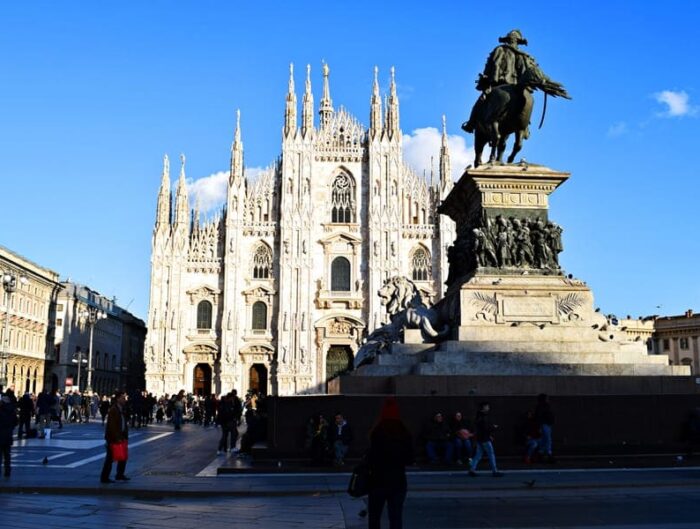 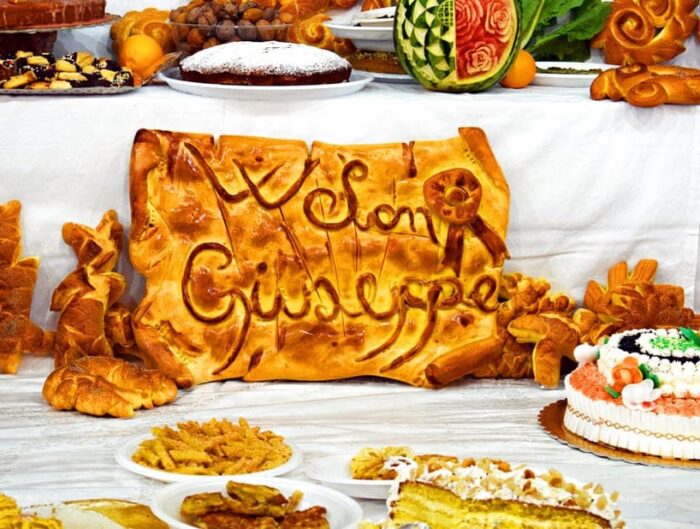 these pictures are really nice, this was very interesting to read, thank you for sharing this post.

Thank you Jasmine! I’m really glad you enjoyed it 🙂